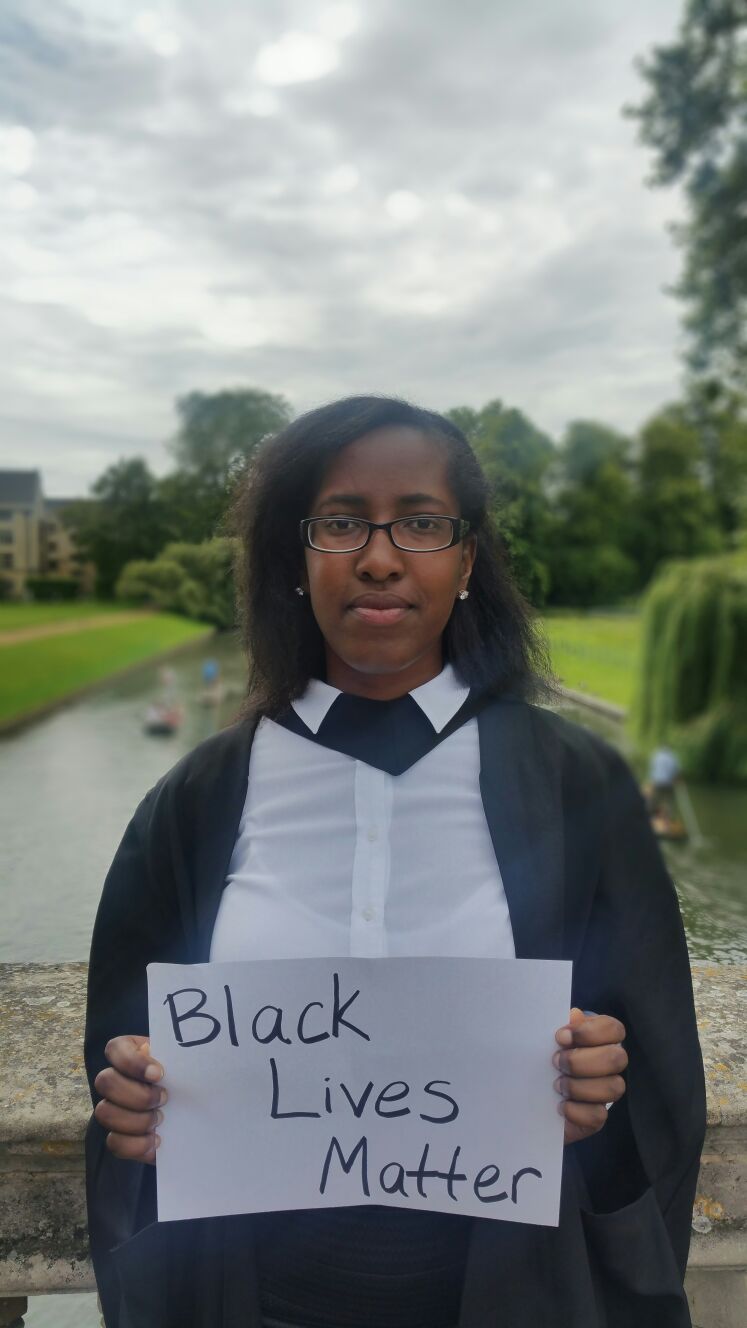 I think I always start with you because your murder was the first time I had the responsibility of looking into the eyes of a younger generation, and try to find the words to make sense of the senseless. There were never the right words, the proper lesson to do that work, so I instead made room for exploration and examination of all the steps it takes for a country to continuously create the mechanisms and look the other way in the face of the execution of black . I didn’t have any true conclusions to share, just the want to hold the sanctity of black childhood a little longer than is awarded.

I’ve always been a writer for as long as I can remember. The ability to put my thoughts into writing has always been the root of my ability to keep going, even in the midst of the darkest of situations. When I was younger, I used it to imagine worlds beyond the confines of my own. My family was – for many years- the only non-white family in the school district. I met with the sharp stings of racism early, and the feeling of being hated or stereotyped were needles that did not lose their place in my memory. I excelled because I had impressed upon myself that it was my job to prove others wrong. That my success would break the down the doors of difference and ignorance and in the tiny town of Belleville, I would produce some miracle.

But there came a day that I distinctly remember in which the necessity to confront every form of racism stopped. A black male student had started school earlier in the week and was being harassed by many of the most overt racism white males of the school. On one day, that group beat this new student up and ran around the building shouting ‘White Power’, Confederate flag clothing flashing across their bodies. I stood eyes transfixed on the scene unfolding, when a classmate came up to me, saw the look on my face, and said ‘Not you. You’re different.’ But I wasn’t, and I’m not. The degrees I have earned in my life do not make me better than anyone. They have often come with subtle compromises that some are not willing to make or the luck of circumstances that others have not stumbled upon. I had realized in that moment what I have taken with me to all corners of the globe I have traversed. The truth that if you are not here for ALL black people, then you are not here for any of us.

As I hurtled headfirst far from home after high school, I ran without a clear destination in mind. I just knew I had too many questions, and no answer save a staunch belief that the earth that my ancestors walked across, even when death would bring the greatest freedom, was also mine to dig my toes deep into. Over the last 5 years of having this blog and doing more serious writing, I have not just researched and wrote for the sake of academia, I have done so to sustain my very existence. When I crafted the theory of heterotopic spaces of internal resistance (HSIR) – defined as the spaces (physical and metaphorical) created as sites of of resistance of the pre-positioning of individuals or groups by dominant discourse, in order to engage with alternative identities –  all the while I was researching for my life and realized so much about my own life through the lens of others. In my master’s thesis I wrote:

“I read a line from Toni Morrison a few months ago that perfectly encapsulates how I felt when I was younger, overwhelmed at the thought of being a black girl for the rest of my life. In a 1975 speech, Morrison noted how the primary function of racism is distraction, and the goal is to keep us [black people] from living our lives: “It keeps you explaining, over and over again, your reason for being.” Morrison goes on to speak about what I had started doing in my own life: as soon as someone brought up racist statements or prejudicial views about black people, I was there on the frontlines ready to disprove them. I let their reality become my own, instead of focusing on all the beauty and strength I had inherited from my ancestors over the years. However, as Morrison noted in her speech, “there will always be one more thing.”

That is what I have come to embrace in my life, which is why I recognised the beginnings of such a consciousness in my participants. This internal resistance I began to put words to is a rejection of spaces solely defined by structural and cultural barriers. Instead, it is a space created entirely from their construction of reality and crafted as a space of transgression. It is a space to not address the ‘one more thing’ but to perceive the world and build more spaces that boldly state, “I am not here for you.”

For all the people who love and support me through my writing and my journeying, there will always be those who wish to bring the chains of distraction upon me. But no more. “No more shackles, no more chains, no more bondage, I am free. Hallelujah”

In my reflections, I often return to the questions of June Jordan: “What shall we do, we who did not die? What shall we do now? How shall we grieve and cry out loud, and face down despair?  Is there an honorable, non-violent means towards mourning and remembering who and what we loved?” In the face of a land burning more each day, with the smell of flesh wafting from graves long forgotten and fresh blood on the streets, these are the questions we must return to. When I say that Black Lives Matter it is an assertion that we as a people must carry deep within ourselves. It is a phrase that no movement can co-opt for exclusive use and meaning, it does not come with an addendum, no question marks or explanations after to make the utterance palatable for others. It is most felt through the ability of black people to create again and again and again.

These are the questions I still journey to seek the answers to, and through all of it, I will find the spaces to write of myself, of others like me, with the freedom to speak the truths as they unfold, in the best way I have always known to honor and remember who and what we loved.