It was with sad hearts that we left Monteverde, where we had spent four incredible days in the mountains with a host with a heart of gold. After saying our goodbyes and gobbling up the last of the farmer’s cheese, we embarked on our jeep-boat-jeep journey to our next destination, Arenal. Arenal is known for its volcano and its cave and rappelling tours. I was especially looking forward to the cave tours that we had heard about while in Monteverde from fellow travelers.

However, our time in Arenal would be short lived. We only got to spend a short amount of time there, and then had to rush onto the last bus leaving for the San Jose region until Saturday. We all had Saturday flights and could not afford to miss them, and public buses were not running from Thursday afternoon until Saturday midday. We were sad, but the journey there on the boat was spectacular and it was nice to enjoy the region for a short time. The bus back, however, was packed with people, and Thecla and I got the short end of the stick and were forced to sit on the bumpy and not very pleasant floor of the bus for two straight hours. Our backs have never been more sore, but we are lucky that after two hours we were able to find some seats as people emptied out of the bus at one particular stop. I am not sure if we would have made the entire ride sitting like that. 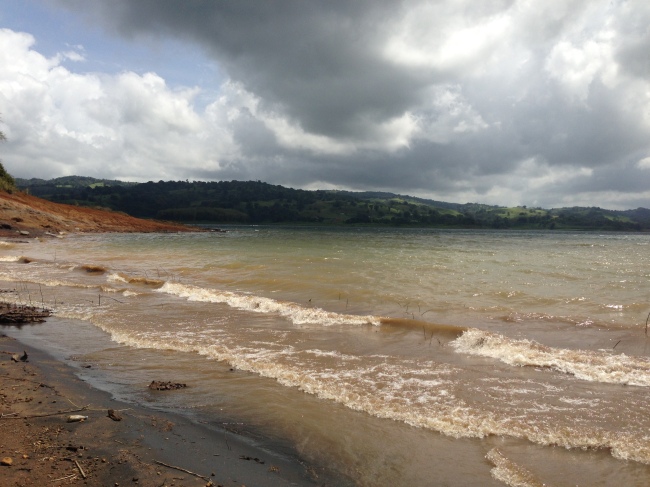 We were welcomed back to Heredia by Lance, who was so nice to host us for longer than originally planned. The down time was just what we needed, though. We were able to rest up, relax our sore muscles, enjoy shopping in San Jose, and spend quality time with Lance, which of course included more dancing and more Rock Band. It was the perfect way to end a memorable spring break. I only hope to go back to Costa Rica and do even more in the near future. Next visit: Manuel Antonio and a proper Arenal journey. 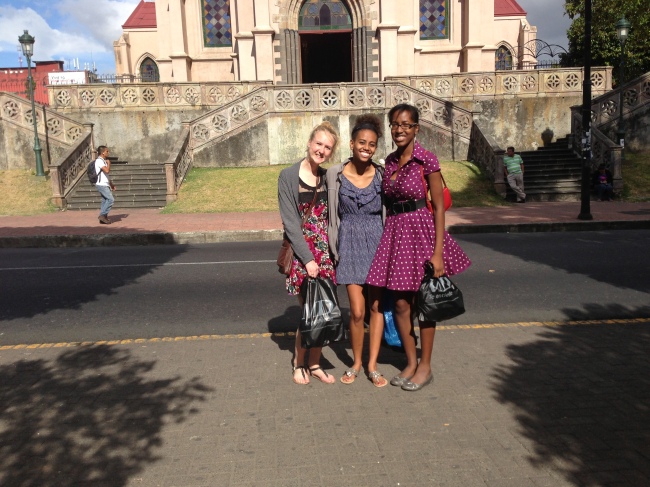